Could Cell Phone Dead Spots Become a Thing of the Past? 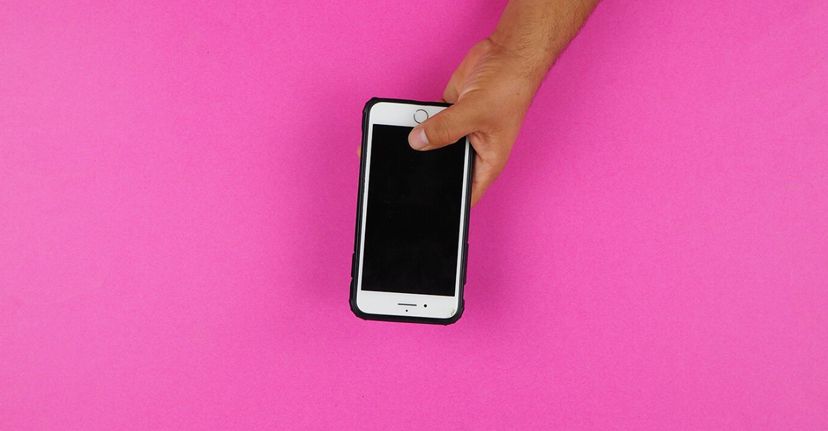 When Apple (AAPL) introduced its new iPhone 14 last week, it also announced a new emergency-text feature. It gives users the ability to beam short distress messages and location data even in areas where traditional cell service or Wi-Fi is unavailable. Apple says the feature will first be available in the US and Canada with plans for future expansion.

Industry executives describe this as a “first move” made by Apple into what is a growing space. Google parent Alphabet (GOOGL) and Chinese tech giant Huawei have both invested in satellite cell phone connectivity.

Apple has been working on the project since 2019 when it signed an exclusive deal to use 85% of Globalstar Inc.’s network capacity. With the emergency text feature now available to the market, more complex operations like phone calls are on the way.

The Upside of Satellites

At first glance, satellites may seem like an odd course for companies to be pursuing. They’re expensive to maintain and don’t hold as much data as the internet connections being used by most smart phones. Still, industry observers say they can offer basic services to users who are outside of cell towers’ reach, and fill in “dead zones” or network gaps.

To that end, even a small piece of the smartphone expanse is attractive. With over a billion new smartphones hitting the market each year, as well as other connected devices like laptops and tablets, it’s clear satellites have a role to play.

Apple says its emergency text feature will be free for two years. Beyond that point it’s not clear what costs will be associated with satellite connectivity.

One thing is already apparent: cell phone network operators are working on deals with satellite companies. Elon Musk’s SpaceX announced last month it will develop mobile satellite links for T-Mobile. AT&T (T) has a similar deal with communications company OneWeb, as do both Amazon (AMZN) and Verizon Wireless (VZ). Satellites filling in the gaps could make wondering if your phone has service a thing of the past.

Things are changing daily within the financial world. Sign up for the SoFi Daily Newsletter to get the latest news updates in your inbox every weekday.
Sign up

Please understand that this information provided is general in nature and shouldn’t be construed as a recommendation or solicitation of any products offered by SoFi’s affiliates and subsidiaries. In addition, this information is by no means meant to provide investment or financial advice, nor is it intended to serve as the basis for any investment decision or recommendation to buy or sell any asset. Keep in mind that investing involves risk, and past performance of an asset never guarantees future results or returns. It’s important for investors to consider their specific financial needs, goals, and risk profile before making an investment decision.
The information and analysis provided through hyperlinks to third party websites, while believed to be accurate, cannot be guaranteed by SoFi. These links are provided for informational purposes and should not be viewed as an endorsement. No brands or products mentioned are affiliated with SoFi, nor do they endorse or sponsor this content.
Communication of SoFi Wealth LLC an SEC Registered Investment Adviser
SoFi isn’t recommending and is not affiliated with the brands or companies displayed. Brands displayed neither endorse or sponsor this article. Third party trademarks and service marks referenced are property of their respective owners.
SOSS22091302

How Subscription Spending Is Becoming a Thing Down on the Farm

What Is Your Debt-to-Income Ratio? How to Calculate DTI

Your Guide to Student Loan Forgiveness in Utah

Why Did Mortgage Rates Drop So Much This Week?

What Is Property Insurance?

How to Negotiate a Student Loan Settlement